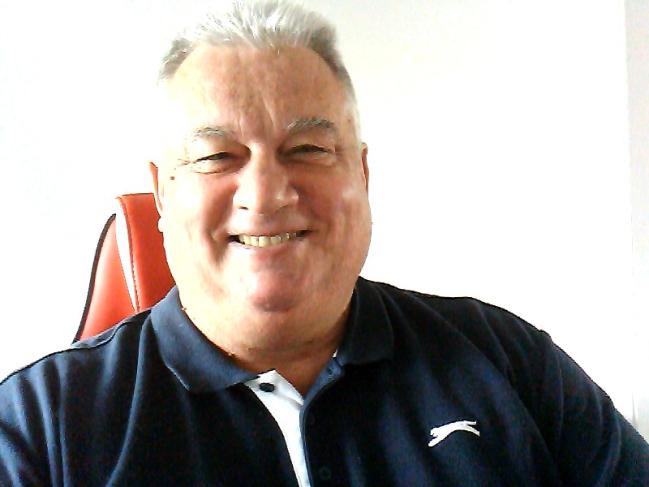 The Restart Scheme helps people build confidence, skills, and the ability to move back into work.

Stephen Cousins was recommended to Cosmic via the government's Restart Scheme by his EA at Seetec Exeter.

Stephen was keen to develop his digital skills for business, social media for business, and Teams training with the ultimate success being the launch of his business and securing a job.

Cosmic supported him with one-to-one digital training and advice and has helped him secure both a business and a job. The training given has resulted in a business designing and building websites that Stephen can run outside of his newly found job, a full-time Self Employment Advisor for Seetec, so it's a win/win situation.

Steve would be the first to admit that he had lost his confidence, but with training he began to see a way ahead and was able to utilise what Cosmic was providing and open more doors than he thought possible.

We’re so happy that we’ve supported Stephen and given her the skills and confidence to thrive in both the business world, and secure a full-time role.

The Restart Scheme is a new government scheme that supports people who are claiming Universal Credit and have been in the Intensive Work Search Regime for between 12 and 18 months. It is part of the Government’s wider ‘Plan for Jobs’ to help people who have lost their jobs as a result of COVID-19 to find work and get back on the road to recovery.

Click here to find out more about the programme.